What is the Taskforce?

The Ag Industries Energy the Taskforce is a group of Australia’s peak agricultural bodies concerned about the high cost of energy and the resultant negative impacts on the production of the nation’s food and . The Taskforce was established in 2014 and is convened by the National Irrigators’ Council. 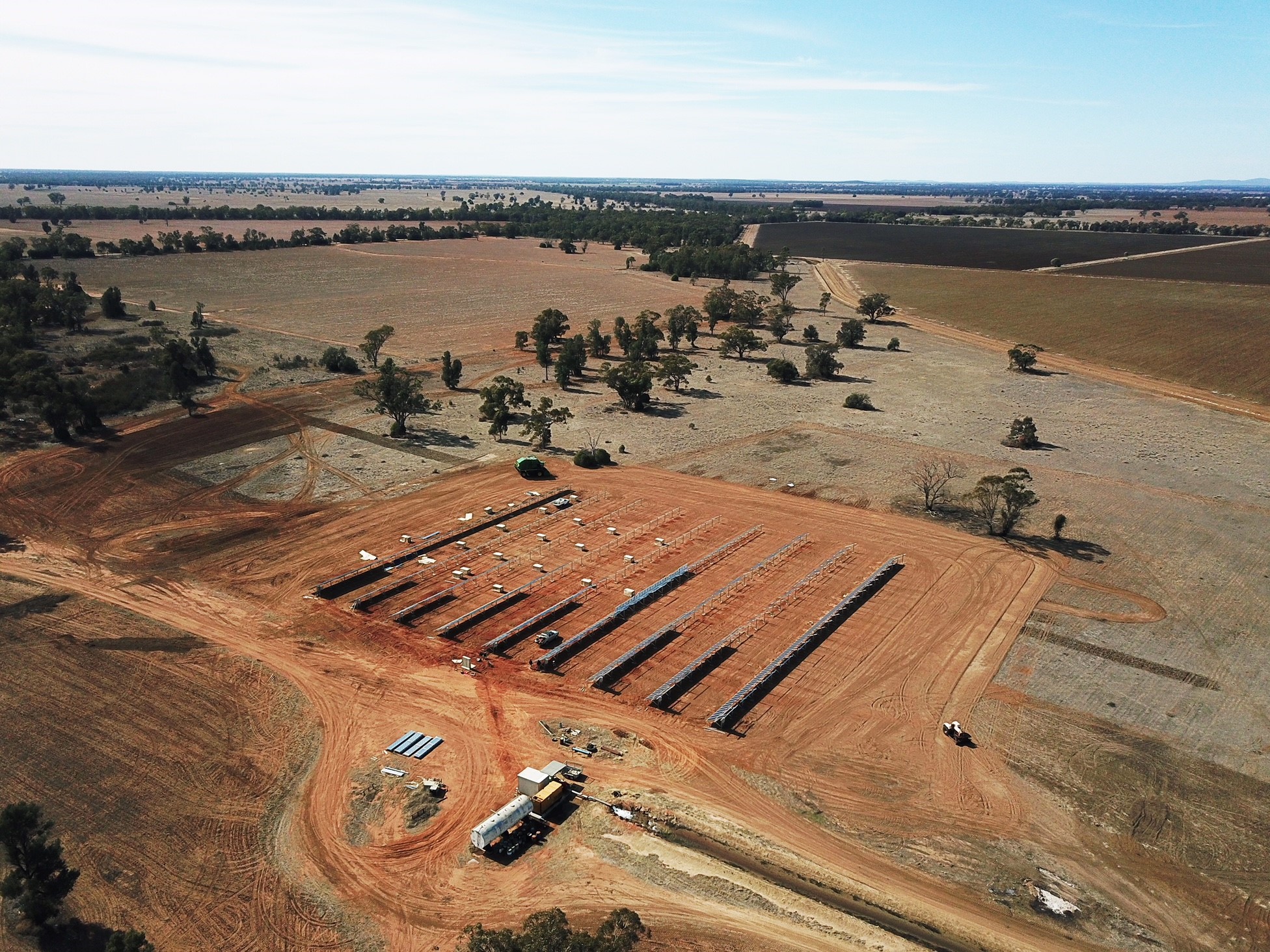 Escalating electricity costs are undermining Australia’s competitiveness in the international market for agricultural product. High energy costs are impacting the viability of producers of fresh food and natural fibre consumed by Australian households.

The cost of power is a major threat to the sustainability and competitiveness of food and fibre production in Australia. These impacts are particularly severe on agricultural product produced by irrigators where power is used to pump water and for processing, packaging and/or refrigeration.

Power prices are reducing Australia’s competitiveness and productivity. The Taskforce has shown that, for some industries, international markets have been lost due to a product being no longer competitive. In one instance, an entire irrigation district is at risk of ceasing operation altogether which would cause around a halving in the region’s productivity per hectare and massive flow on processing job losses.

These outcomes are unacceptable in a country with abundant energy resources, and with a national objective of providing Australians with affordable food and fibre, and with the capability of being a ‘food bowl’ for Asia.

The Taskforce advocates a 30% reduction in power prices, with a long-term price ceiling of 8 cents per kw/hr for the electrons (R) and 8 cents for the supply (N).

What does the Taskforce do?

The Taskforce meets regularly to discuss and identify its advocacy approaches in the effort to highlight to Government and other decision makers, the impacts of high energy costs on agricultural industries and food and fibre production in Australia. The Taskforce participates in energy related advisory groups, consumer reference panels and works through other consultative mechanisms. The Taskforce has made more than nineteen submissions to inquiries into Australia’s energy system.

Taskforce members and agricultural peak bodies are at a disadvantage in the energy debate, when they do not have highly paid specialists with the necessary technical industry knowledge and the capacity to speak the language of the industry on the same level as network owners. The Taskforce has applied significant effort to raise the visibility of agriculture and the principle of putting consumers first.

Taskforce members collaborate on pooling their limited resources for greater impact on behalf of hard working farmers and those involved in Australia’s agricultural industries. 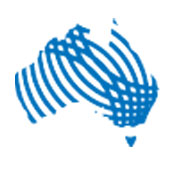 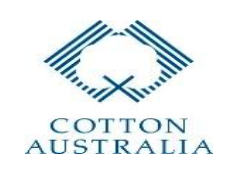 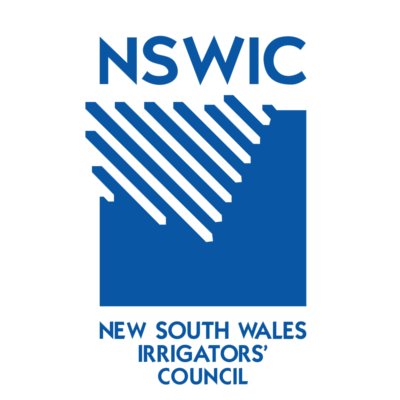 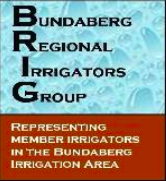